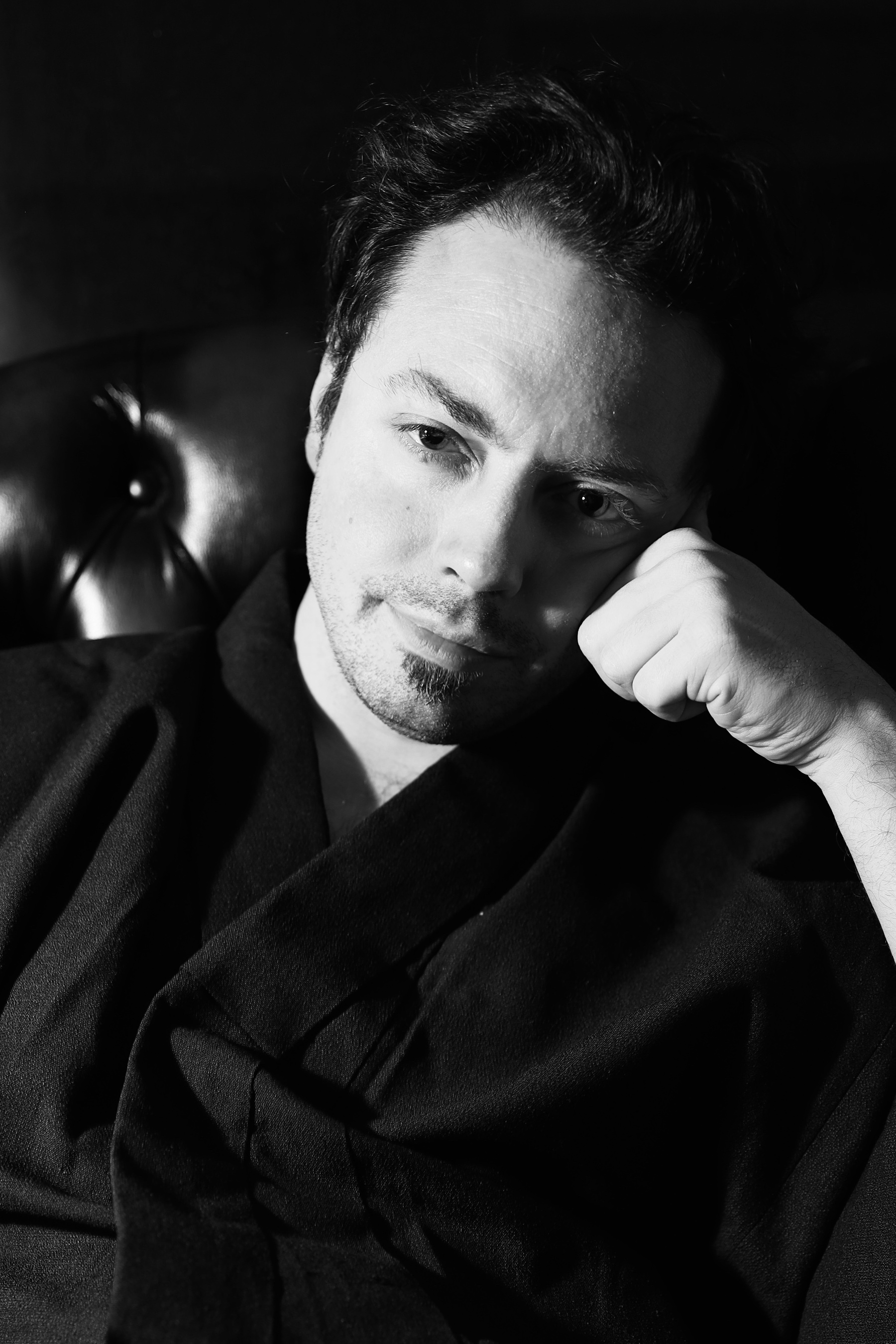 Writer, Developer, and a bunch of other things

One thing in my life has never changed: change.

I was born and raised in Rome, Italy, but I have been working and living in Japan since 2012. Here I got a PhD in applied mathematics in 2015, and after that I started working for a FinTech company. I also like writing, and in 2021 I published my first novel The Emperor's Umbrella (in Italian, published by Longanesi). Two of my biggest passions are music and martial arts. I started playing the piano when I was 3 and training when I was 15. In my spare time I do Japanese calligraphy, ride my bike, write, read, code, take photos... and I probably forgot something.

Born and raised in Rome, I spent the first 20 years of my life in the Eternal City split among my passion for music and sports and my mom breathing down my neck so that I'd keep a good average at school. In the summer of 2007 I had the chance to visit a friend who was studying in Spain and I learned that the word "study" in "study abroad" has a very broad definition. At that time, I was towards the end of my Master's in mathematics and well, I decided that I wanted to "study" abroad too. Like most of European countries though, Spain did not suit my character. I wanted something different. So when I found out that Finland was an option, I didn't have to think for a second: what can be more different than spending a semester 200 km away from the Polar Artic Circle, with the weather ranging from -20°C and 24 hours of darkness to +20°C and 24 hours of light? Maybe the international space station, but it was not on the list. Those six months at the University of Oulu turned out to be a great experience. I didn't just learn advanced real analysis, I learned what it means to be independent, to be on your own, and that learning a new language always pays out when, for example, the bus you're riding crushes into a car in the northern countryside and everyone around you only speaks Finnish. However, Finland was just a first step. In 2009 I got my Master's degree and, uncertain about what to do next, I decided to take a break and follow my passion for martial arts. So with more than 10 years of practice and a baisc knowledge of mandarin Chinese in my bag, I moved to Beijing thinking it would be a walk in the park. Well it wasn't. The cultural shock was tremendous and I was on the verge of giving up and go back home more than once. But I didn't. It took a lot of struggle and effort, but from playing the piano in the ambassador's mansion to attending a private buddhist ceremony in the house of an old Tibetan Lama in Chengdu, China turned out to be the adventure I was seeking. The real change though happened when, during my stay in China, I went to Japan for a short trip. It was love at first sight. After a few days of sightseeing I knew I wanted to stay there longer. So I left Beijing and decided to move directly to Tokyo in order to try my luck and find a job in the land of the rising sun. It was the fall of 2010, I had no work experience, and could not speak Japanese at all. Saying that it was a long shot is an understatement. Three months went by, my visa expired, and in the end I had to pack my hopes in a tired, worn-out bag and head back to Rome. However, being stubborn like a mule, far from me was the idea of giving up. I decided to try the academic way and enroll in a PhD program. Which of course wasn't easy either. It took filling kilos of papers, several exams, and basically the whole 2011 until I managed to secure two scholarships and was accepted both at Waseda and Meiji University. I decided to go for the second, and I finally moved permanently to Japan in March 2012. I have been in Tokyo ever since. Not without sweat, I obtained a PhD in applied mathematics in 2015 based on research in the application of reaction-diffusion equations in mathematical biology. Shortly after I joined a fintech startup where I have been busy with several tasks going from web-development to data analysis. After that, in 2017 I joined a crypto-currency exchange, because well, at the time that seemed exciting. And it was. At least for some time. The everything started falling apart, but I guess that happens in life. So at some point I had to look for another job, and decided to move in the online advertising technology business. So yes, when you see those annoying ads that just like magic seem so scarily close to stuff you just browsed, I'm one of the guys behind it. Anyway, like working full time was not enough, around the time I joined the crypto exchange I also had the idea of writing a book. Because as you may have guessed if you got to read this far, I enjoy writing. Writing a novel was a great challenge and an insane amount of work. It required a lot of perseverance and dedication to see it through. But now that it's being published is also a great feeling. Anyway, it's getting late now and I have been coding this website all day so I guess I'll take a break. Lucky you.

This guy wants to be like me. Well, that's impossible but you gotta appreciate the effort. 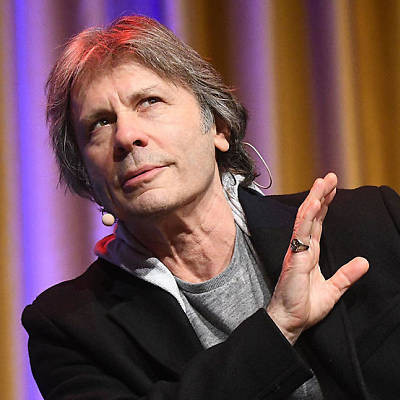 I love it that whatever he does there's always a lot of great music involved. 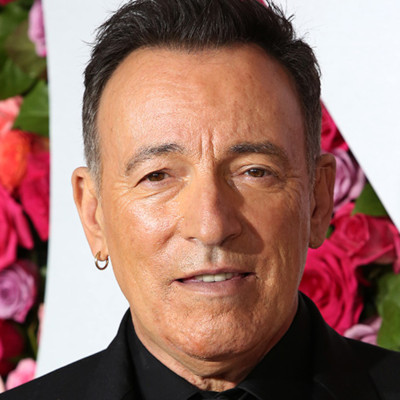 He should practice more, but after all not everyone has 40 hours a day. Keep going. 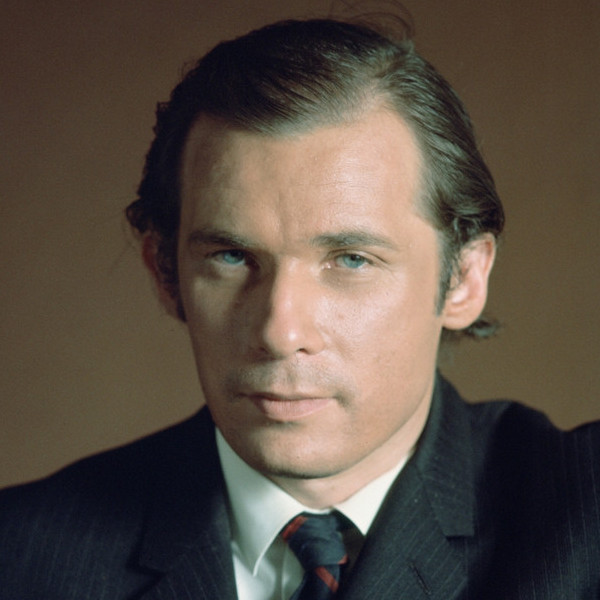 Tommy has a vision. Unfortunately, he will never look like me. But nobody will. 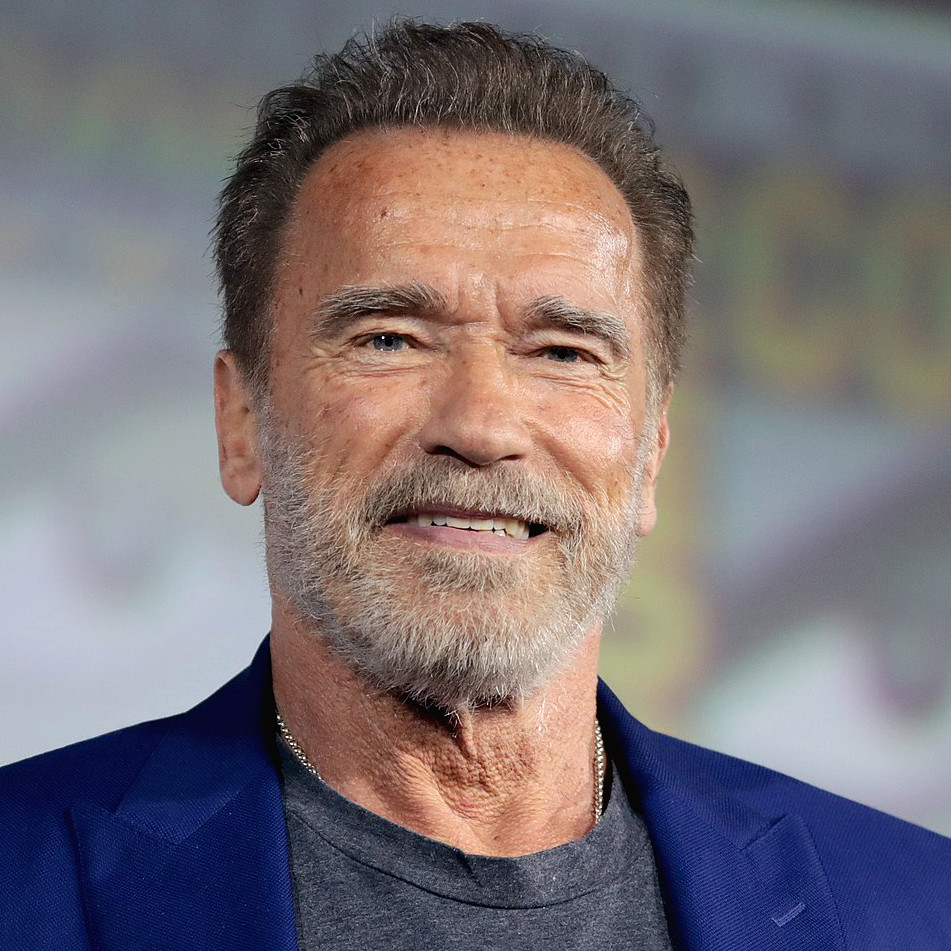 How I pay the bills

PhD in applied mathematics with extensive experience as developer and data analyst in the financial and advertising technology business. I also publish novels with Longanesi (a publishing house based in Milan). I speak Italian, English and Japanese. And just a bit of Chinese. 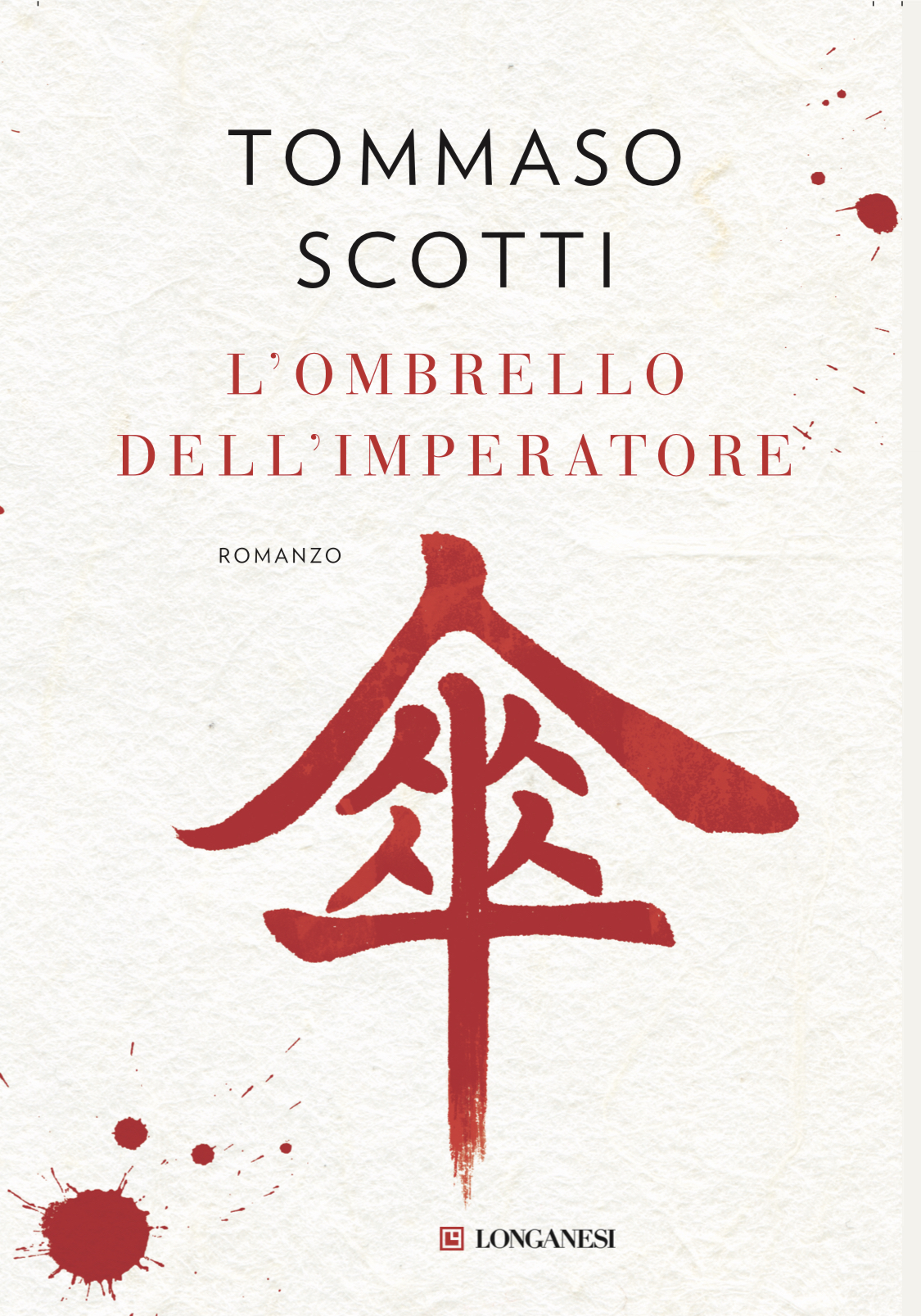 A crime fiction on the outside, a portrait of modern Japan on the inside. 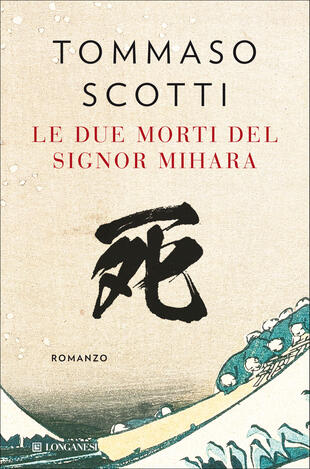 Sequel of The Emperor's Umbrella. A second case for inspector Nishida. 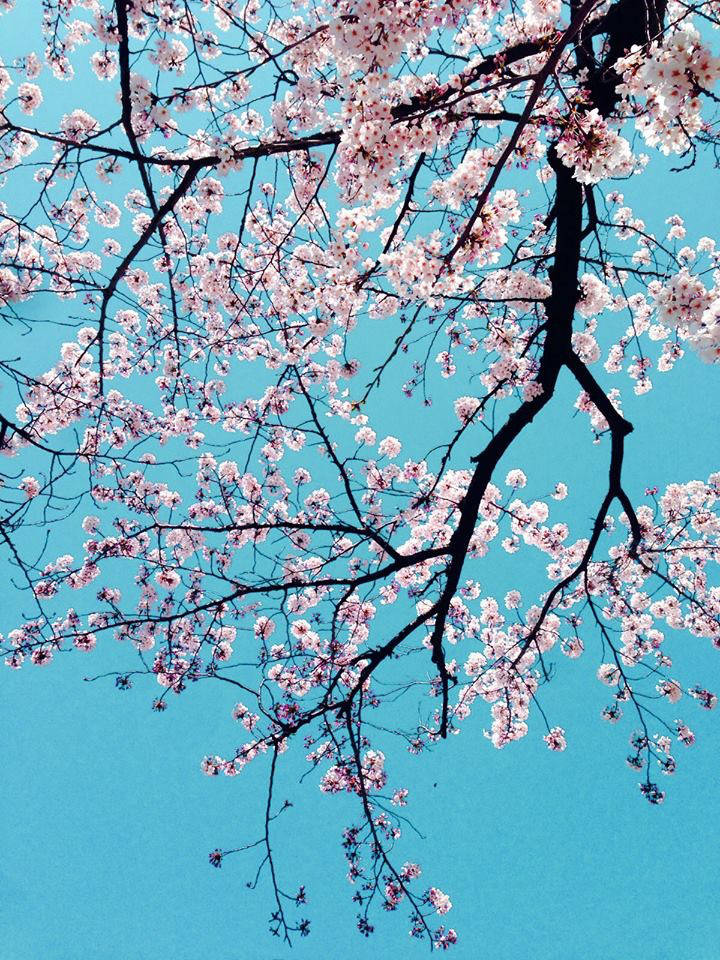 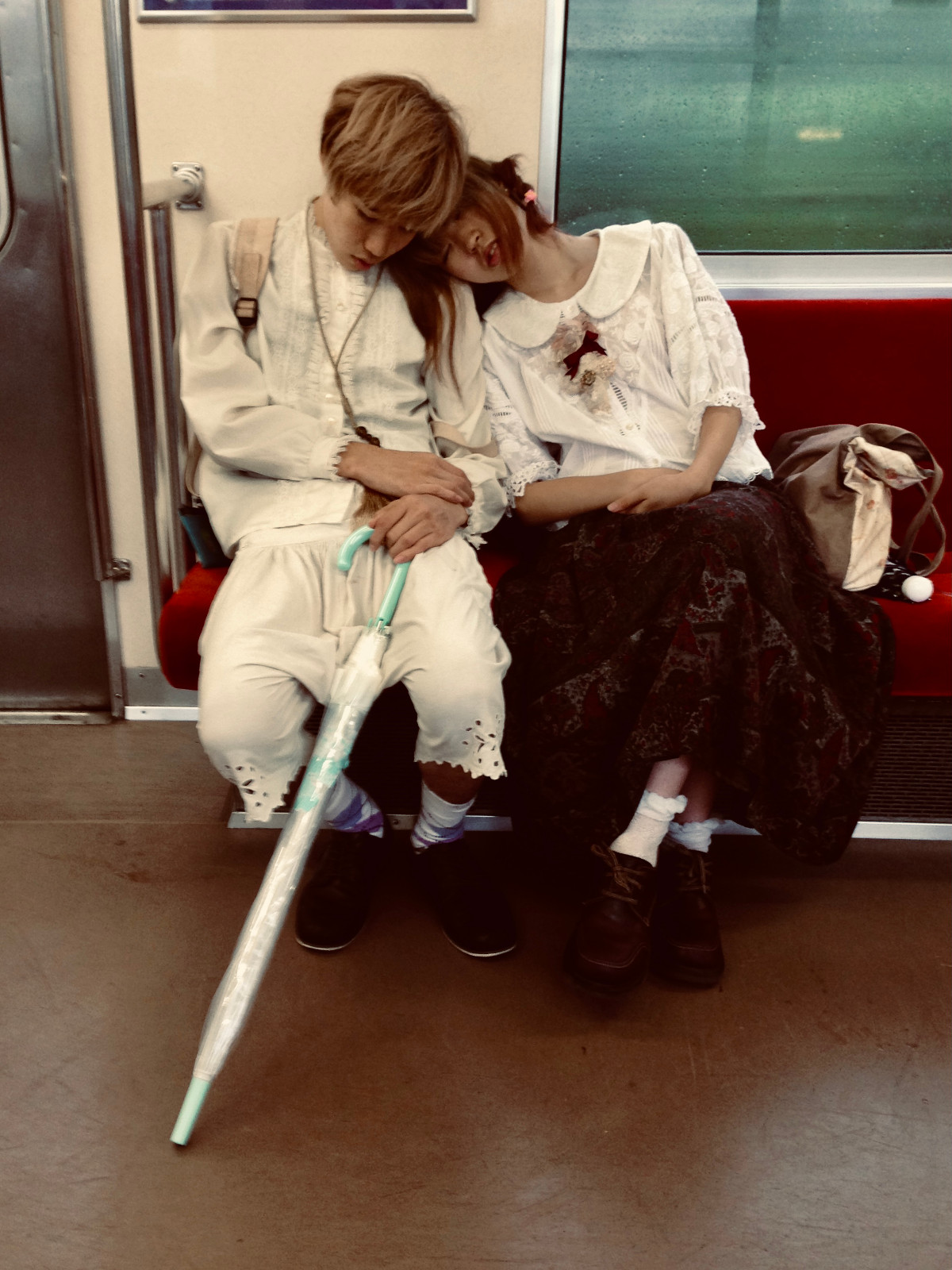 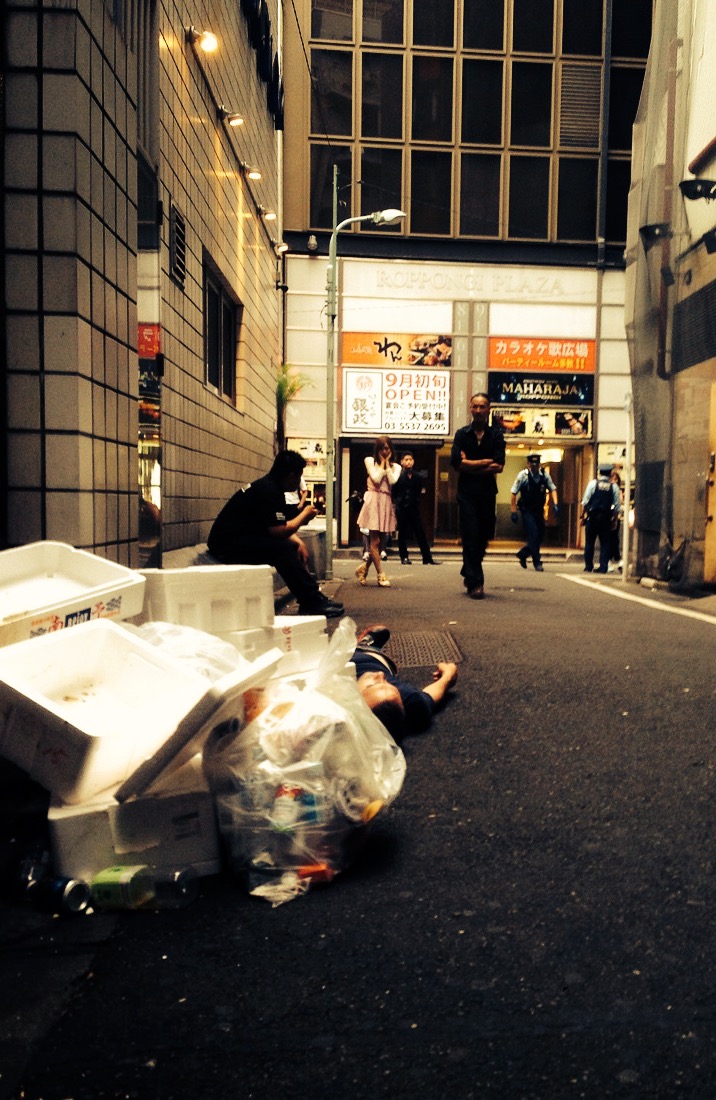 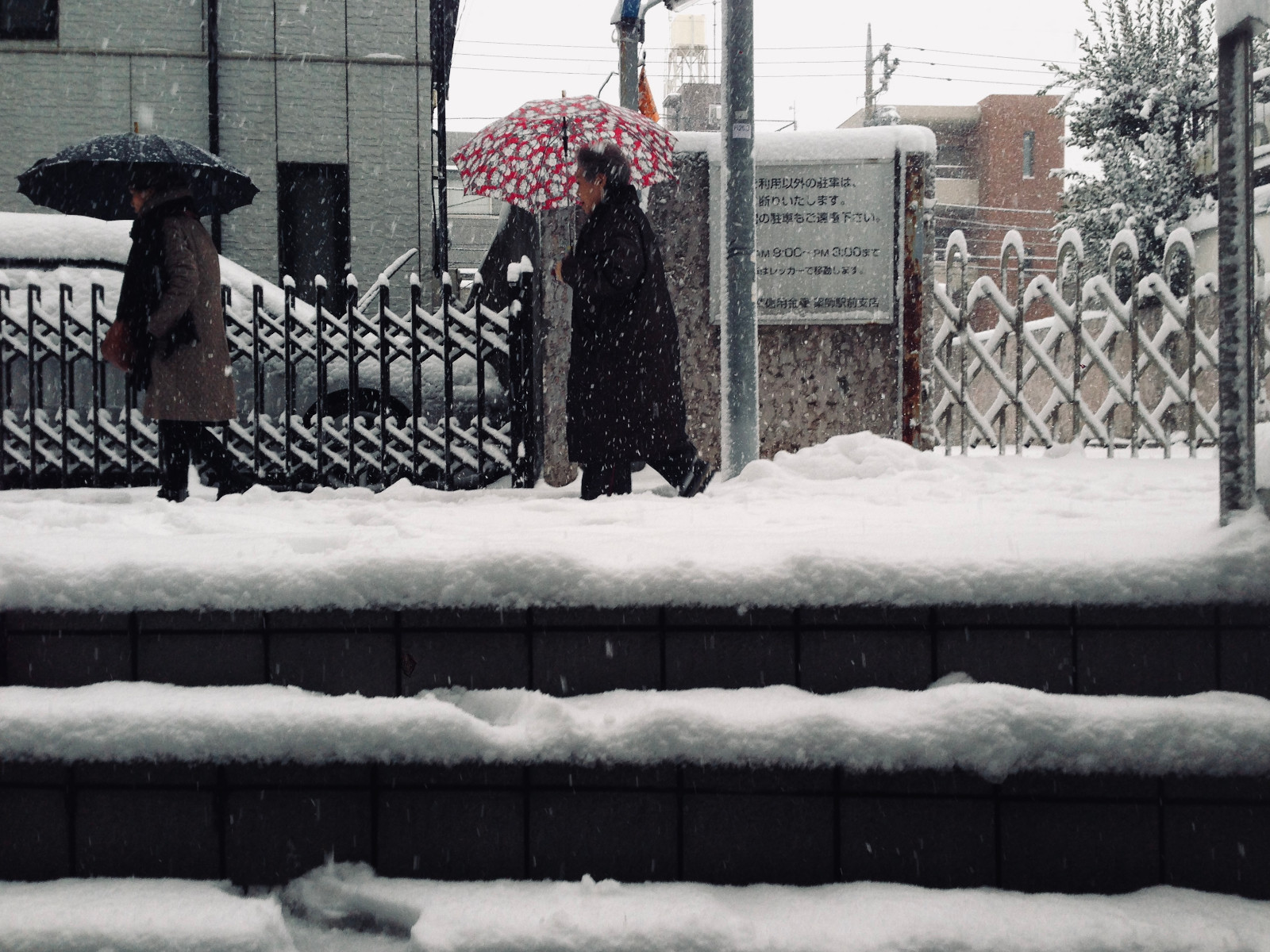 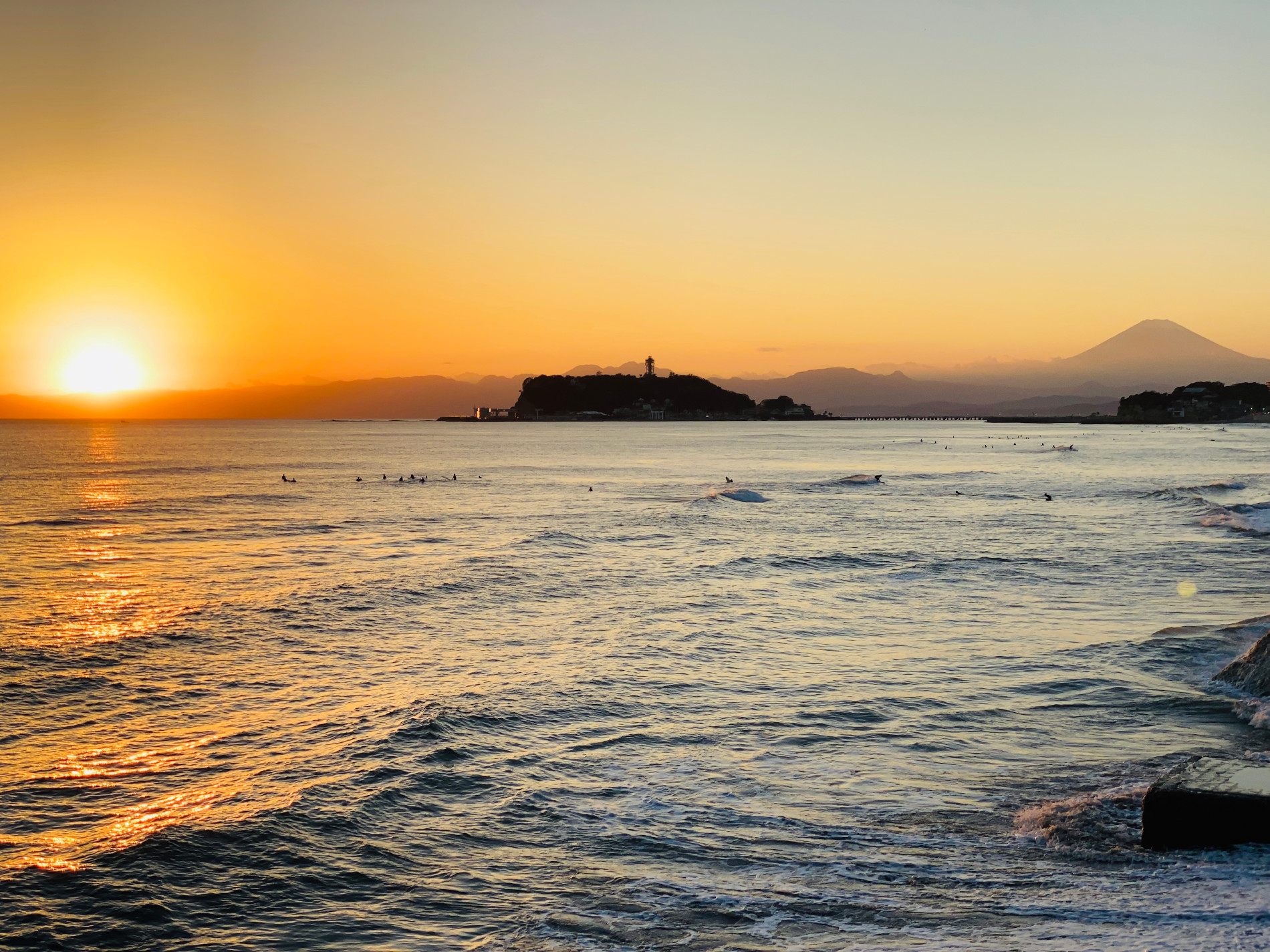 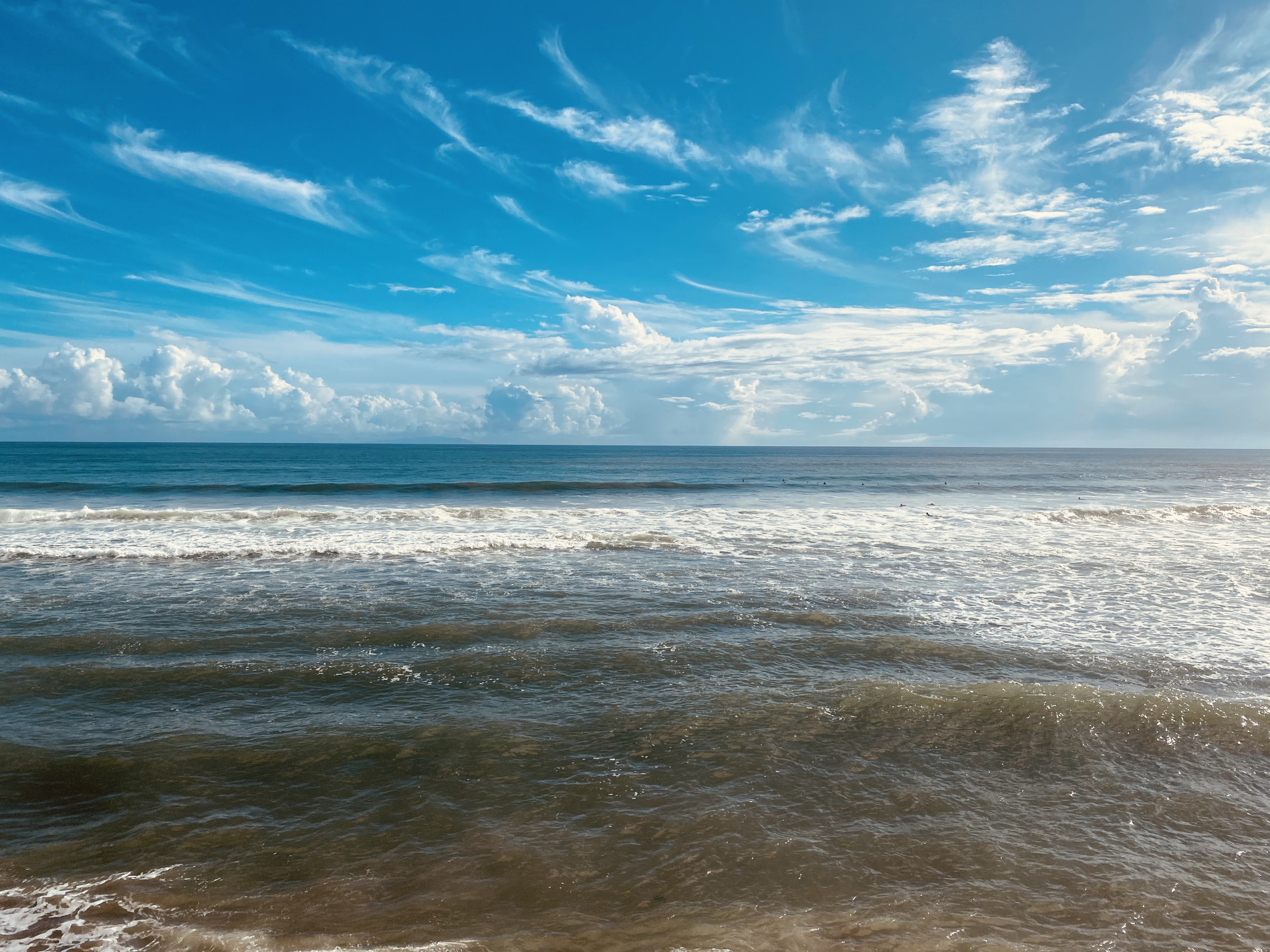 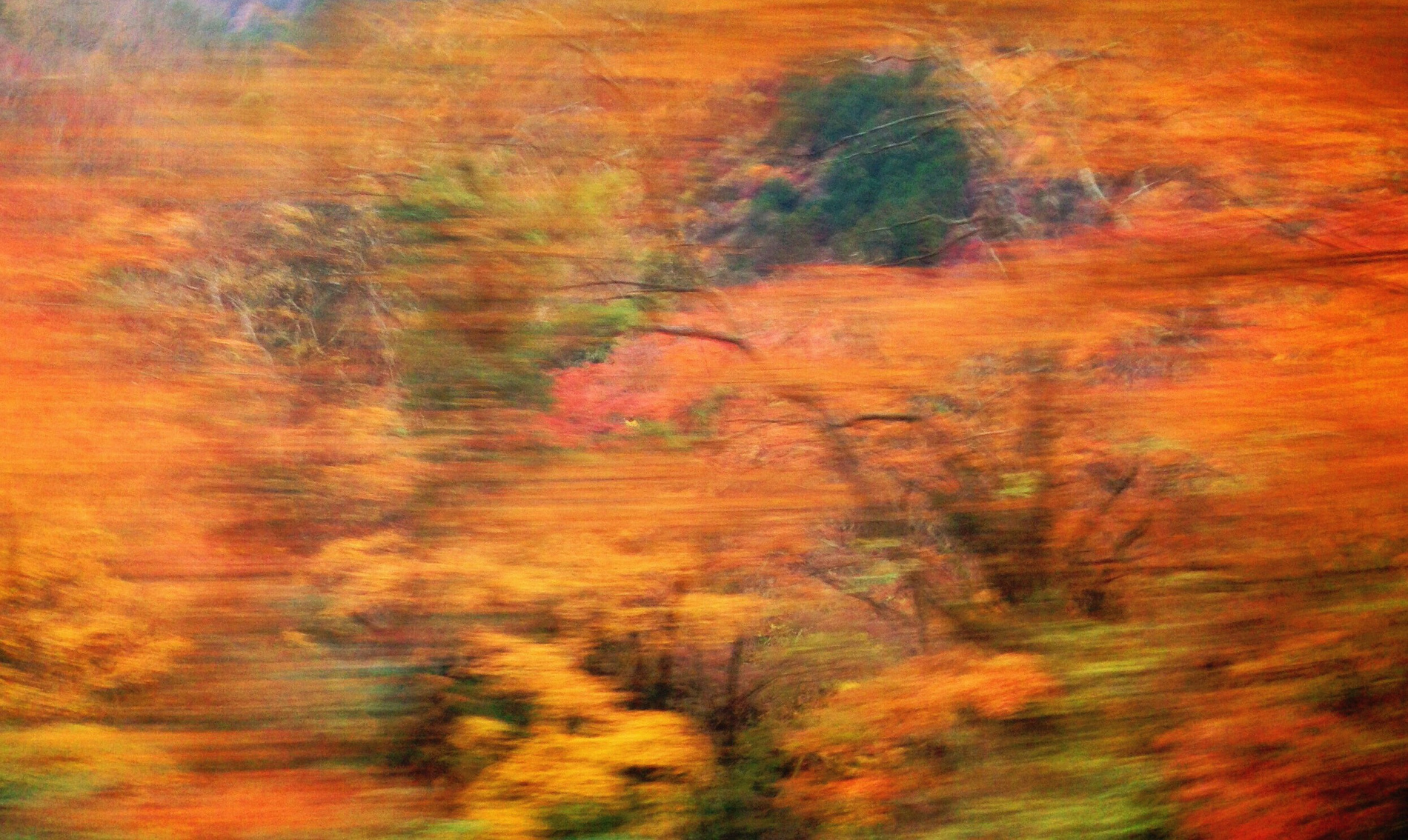 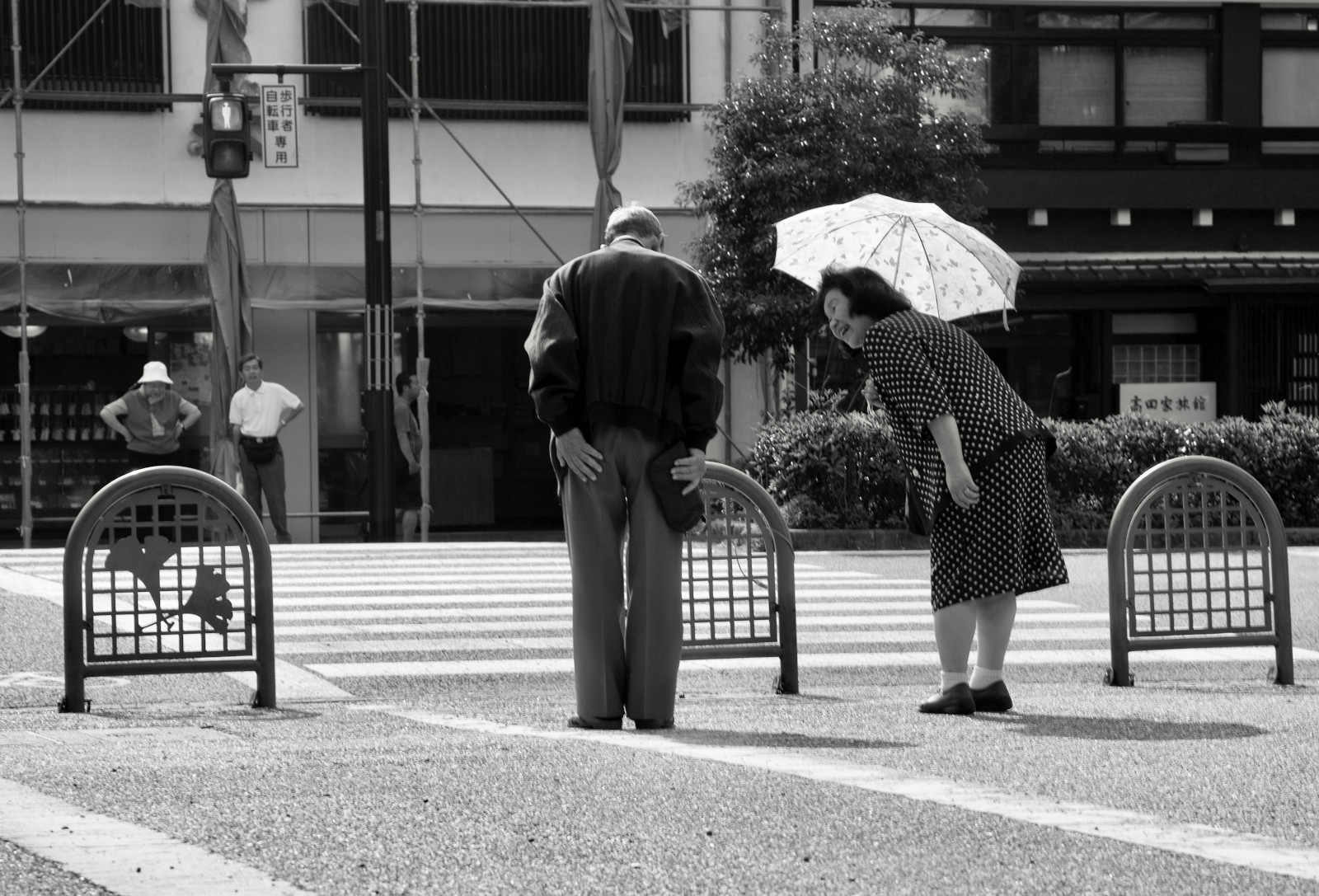 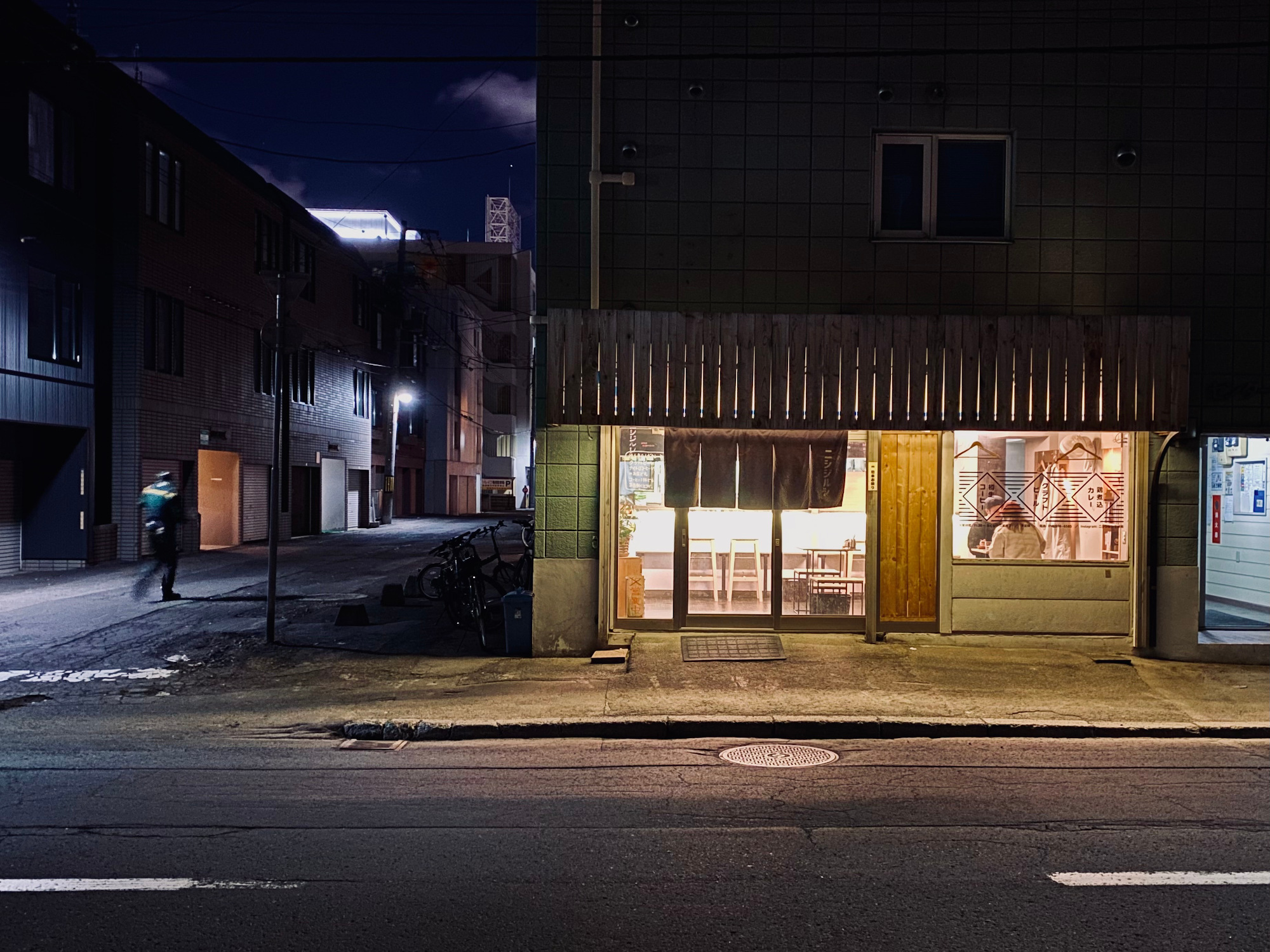 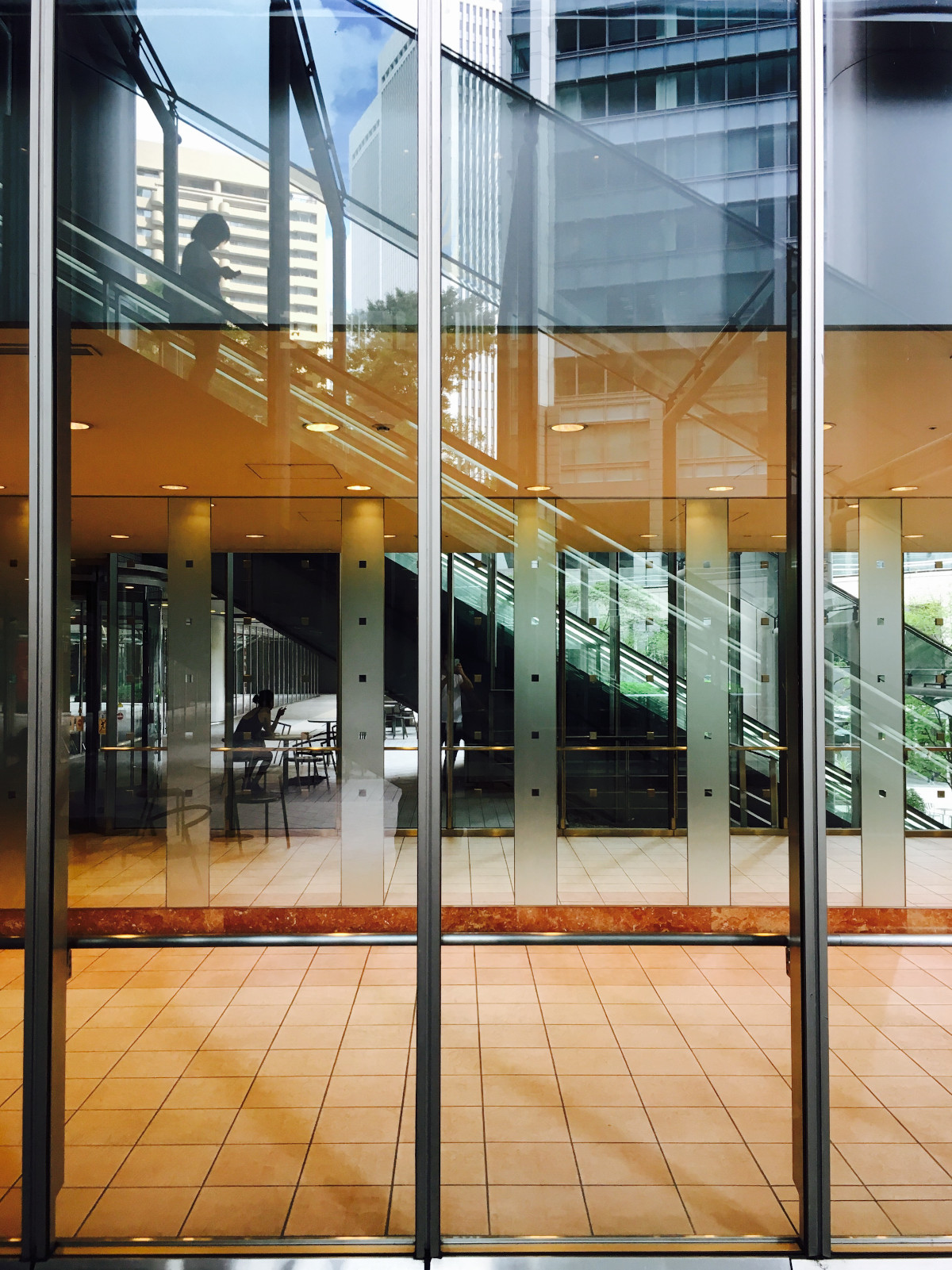 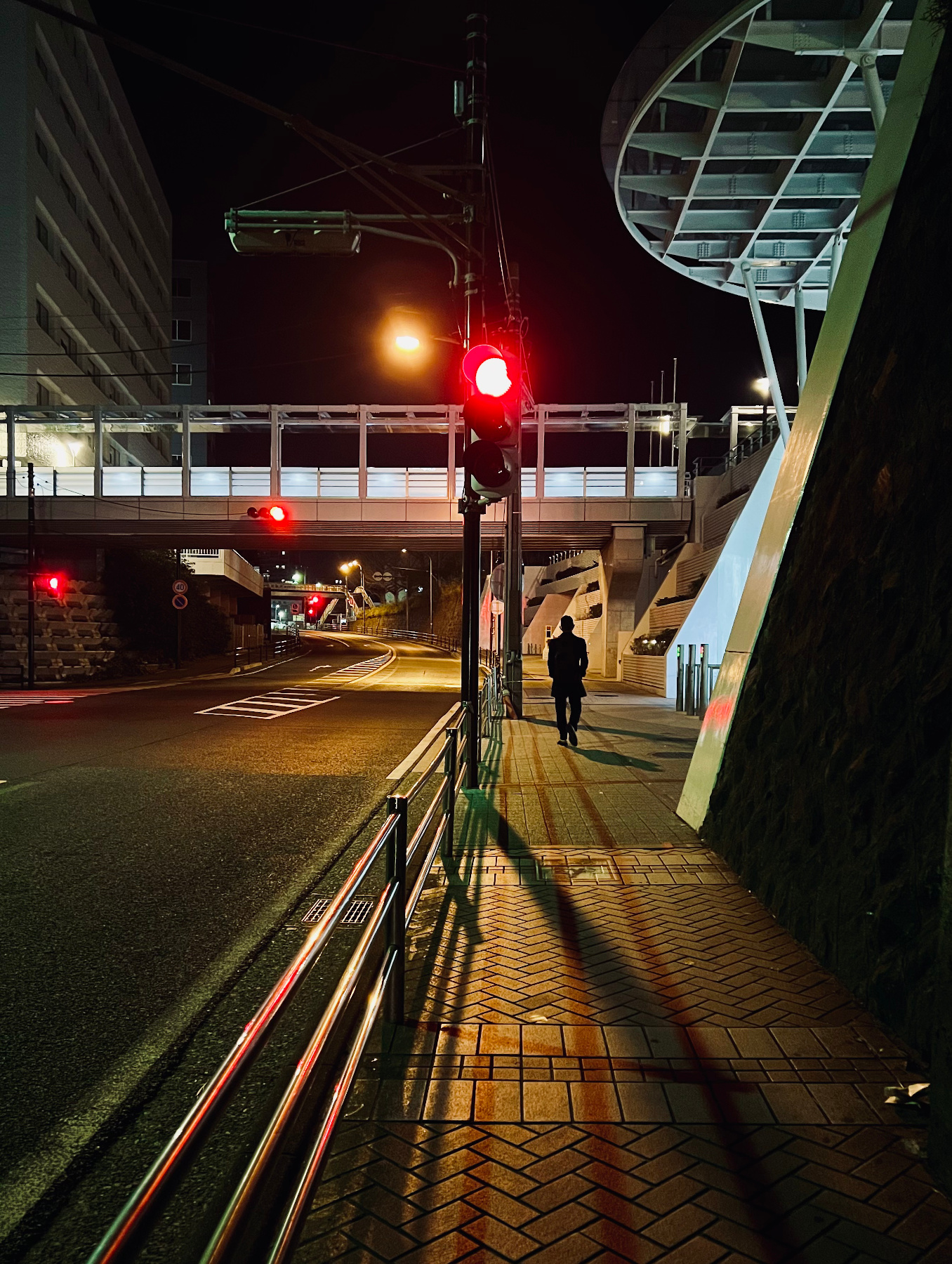 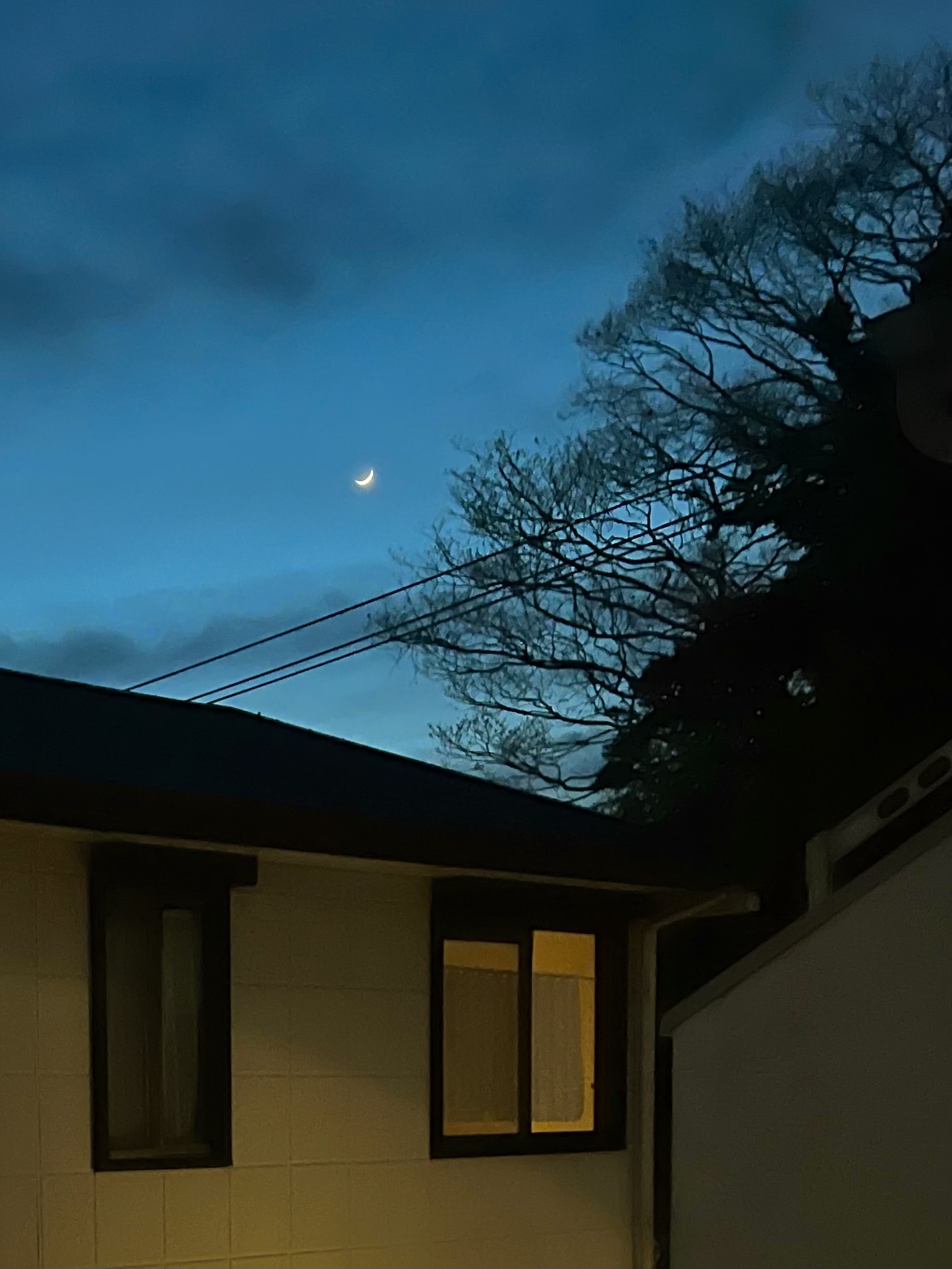 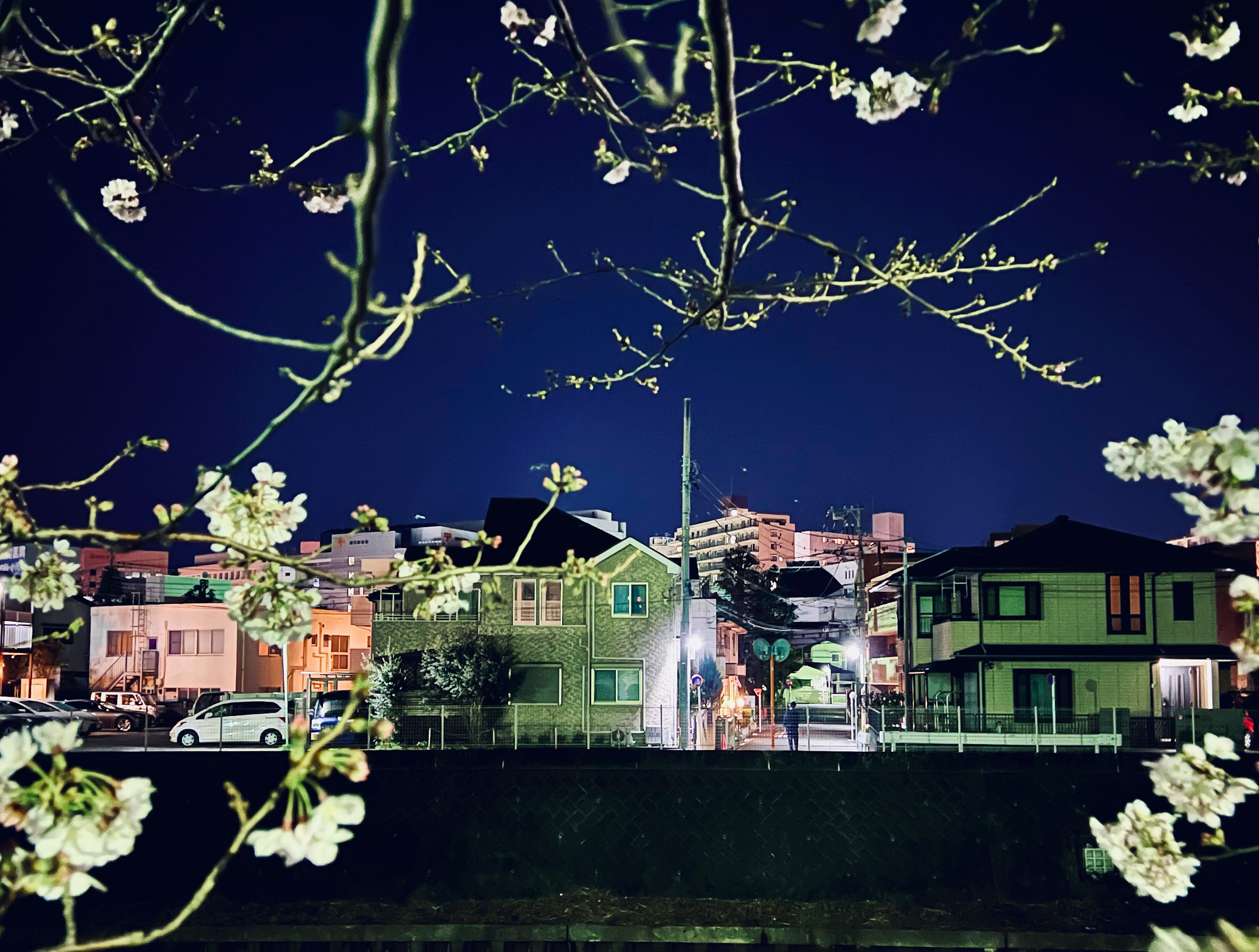 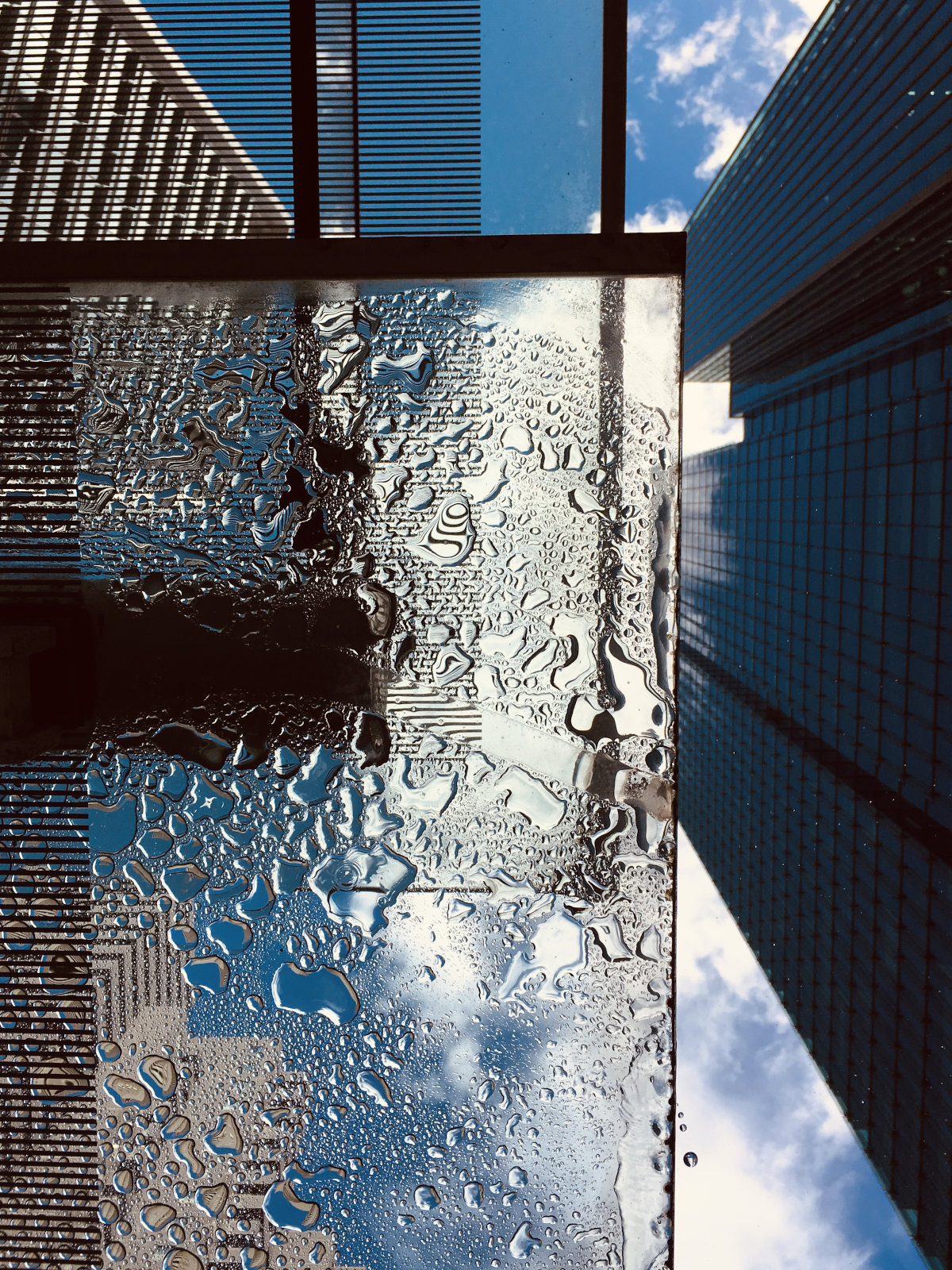 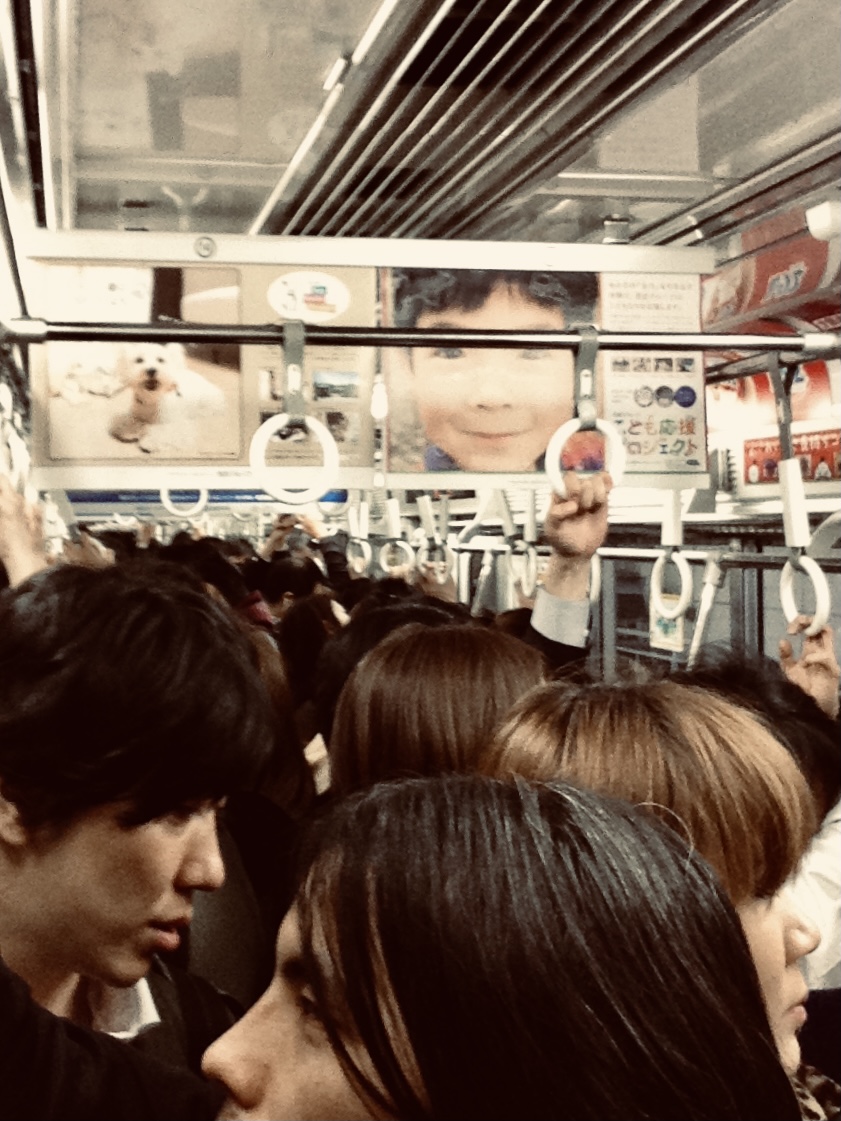 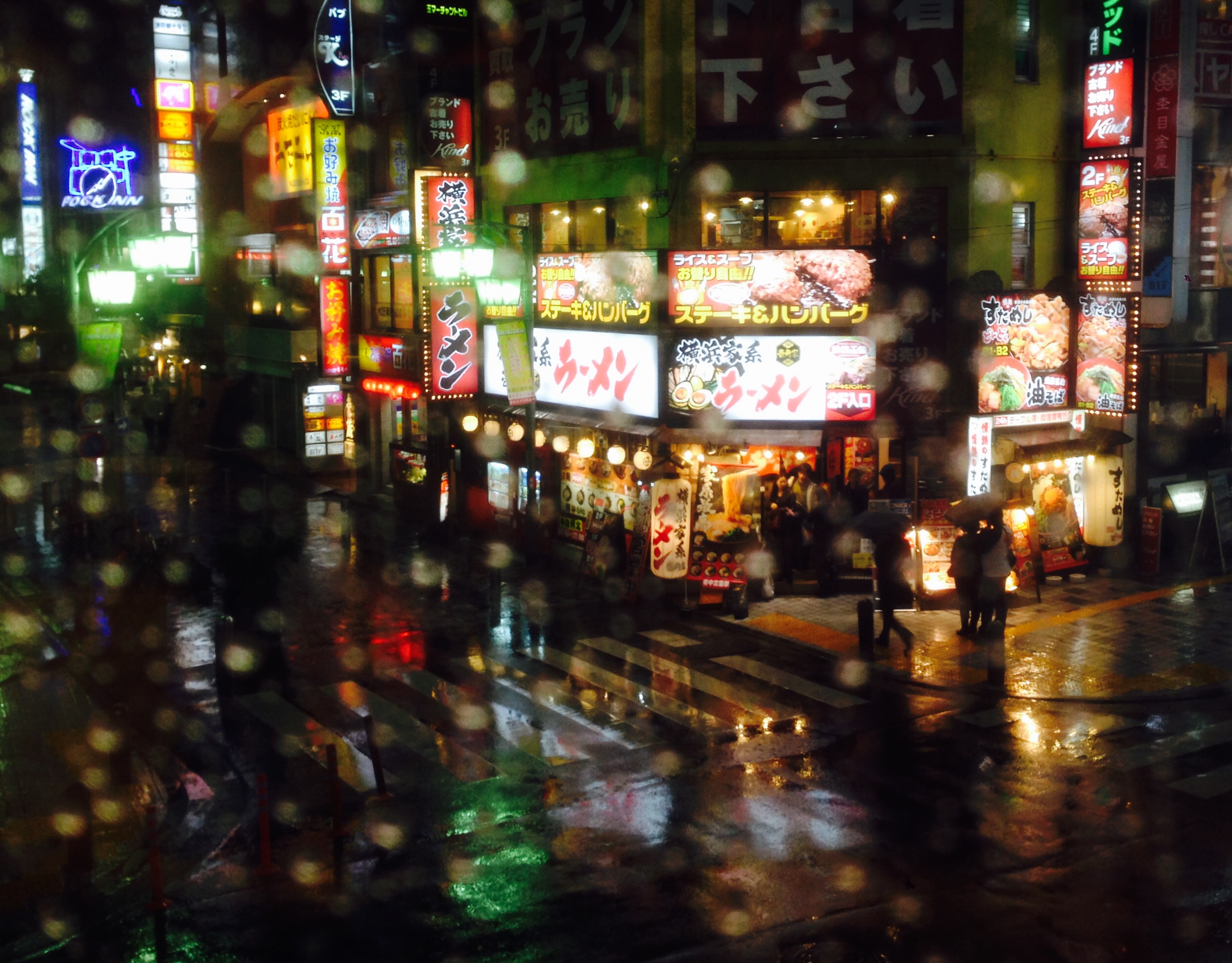 A date in the rain 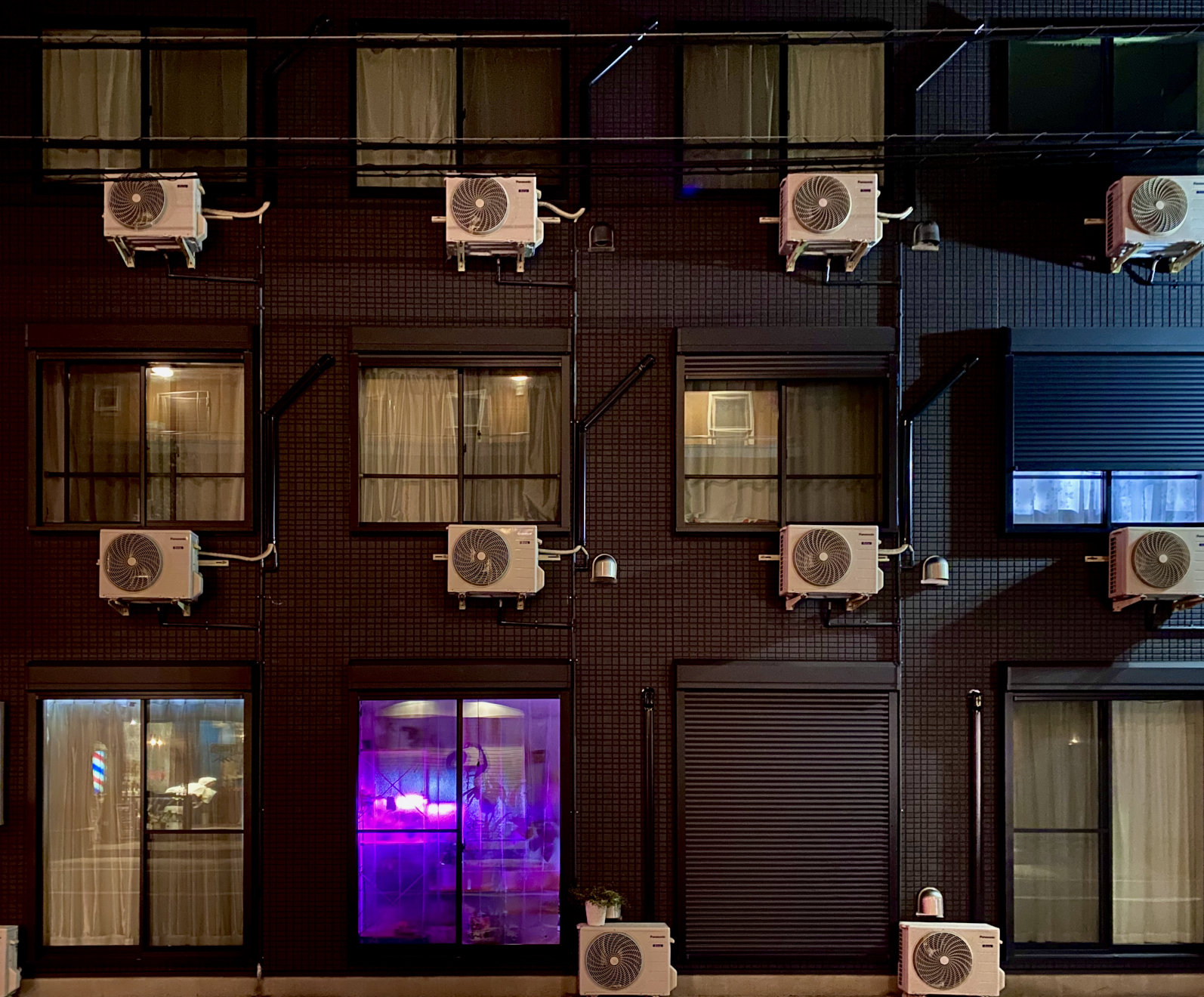 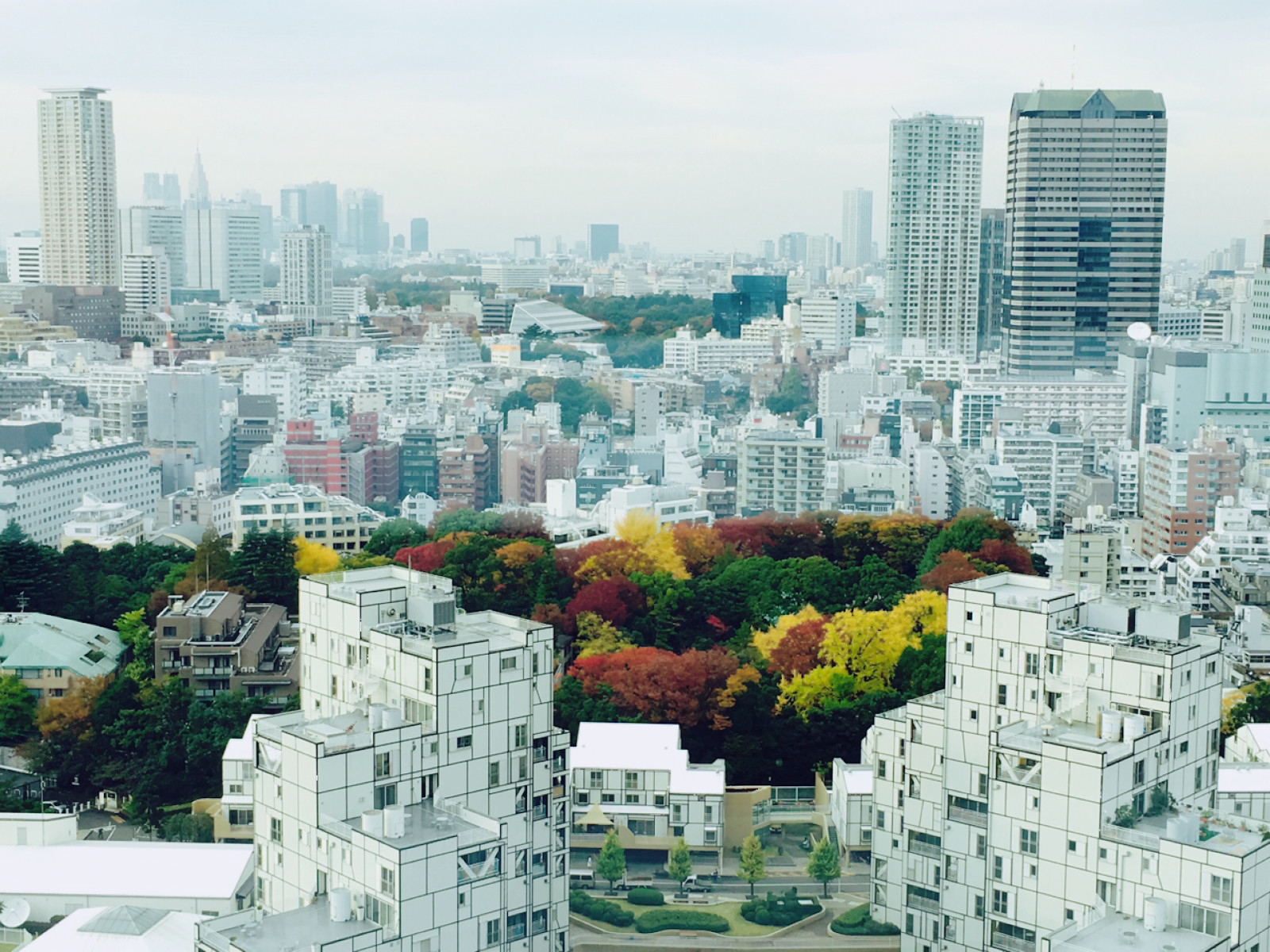 The heart of town 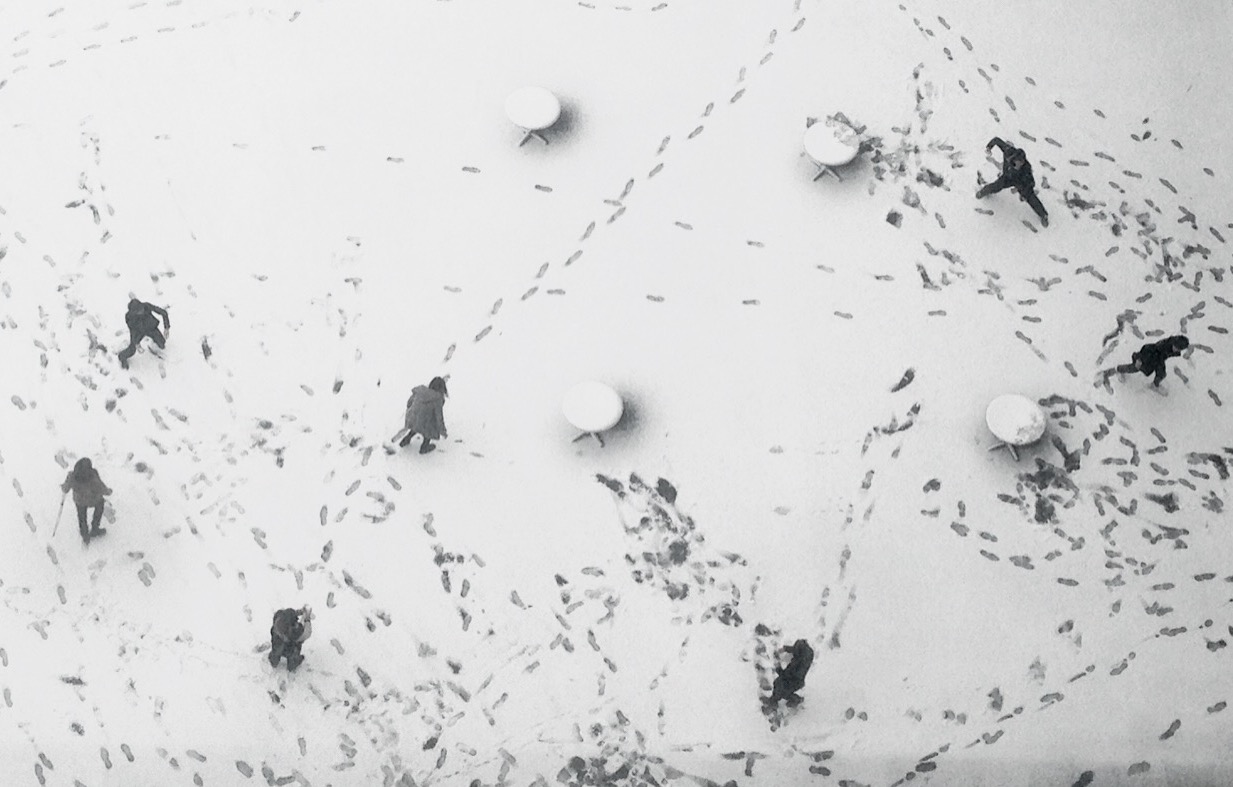